See my progress from week to week on past sunday's stitches.

I'm back with my never-ending goal of actually knitting/crocheting/stitching/making the thousands upon thousands of patterns I've accumulated between my library of crafting books, my subscriptions to knitting magazines, and the endless lure of free patterns on Ravelry and the web. This year I'm giving myself the added challenge of going "head-to-toe" with this project. Can I make enough projects from my library that I cover myself head-to-toe. Should be fun! I'm starting things off with a worsted weight sweater. I need to knit sweaters this year. I have way too many sweater quantities of yarn languishing in my stash! And this project is using yarn from 2011, from the last time I attended Stitches South. Deep stash. :-D


First stitches of 2017! Follow my progress every Sunday on the blog: http://snapdragoncrafts.blogspot.com. #needlepoint #sundaysstitches #stitchersofinstagram
A photo posted by snapdragoncrafts (@snapdragon__crafts) on Jan 8, 2017 at 8:07am PST

See my progress from week to week on past sunday's stitches.
at January 08, 2017 No comments:

Email ThisBlogThis!Share to TwitterShare to FacebookShare to Pinterest
Labels: living in the garden 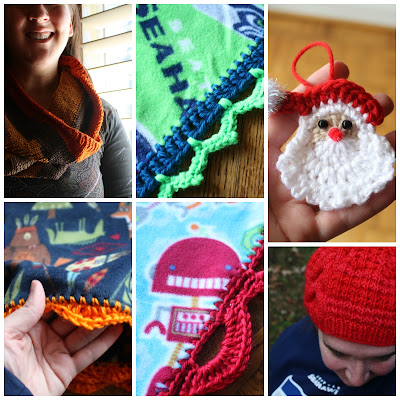 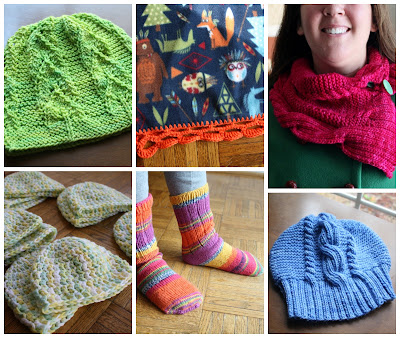 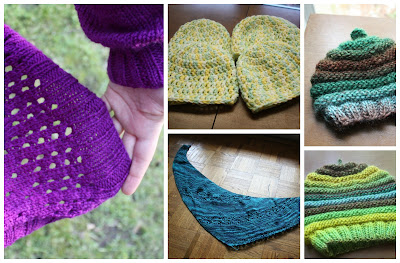 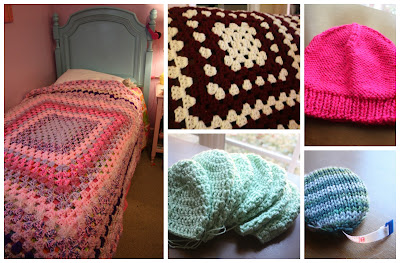 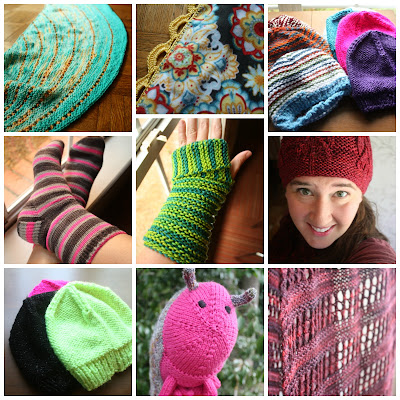 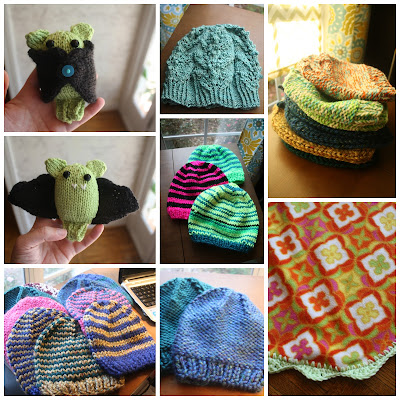 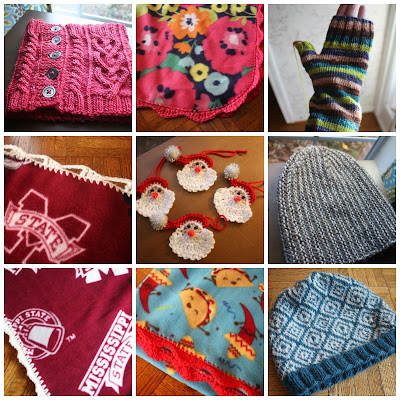 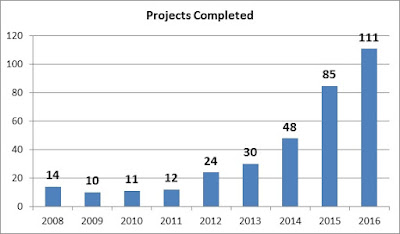 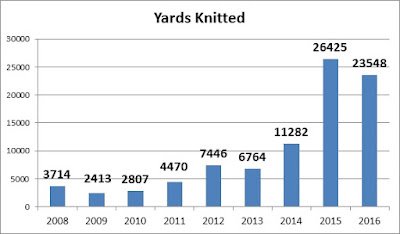 So how did I do on those crafting resolutions I set back in January? Eh, mixed. Some big achievements, but definitely big fat NOPEs on several of them. That's okay. There's always another year!